The origins of the cacao tree (Theobroma cacao) are not known with certainty. Some theories suggest the dissemination started in the tropical areas of South America, from the Orinoco river basin or the Amazon river. Little by little it extended until it reached southeast Mexico. Other theories suggest the opposite happened; it extended from southeast Mexico until the Amazon river basin. 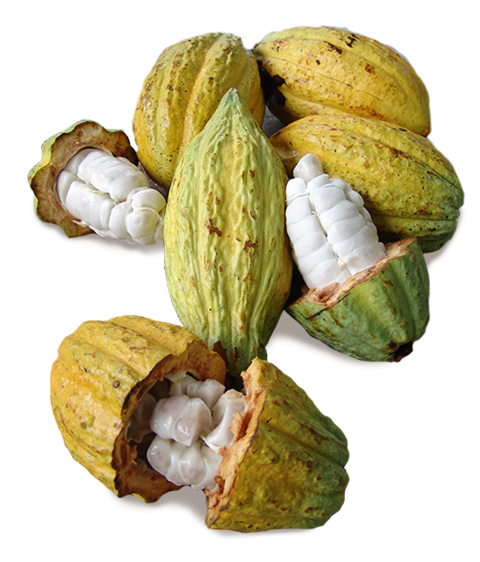 In 2008 the Mexican National Institute of Anthropology and History published some studies from the Universities of Columbia, Arizona, Yale, Wisconsin and Kennesaw. The analysis applied to a pot that was found in the Manati hill excavations, in the Hidalgotitlan Municipaity in Veracruz, came to the conclusion that the intake of cacao could have happened 800 years before what was previously thought, placing it in the Early Formative period (1900-900 B.C.) Through carbon dating the pot was revealed to be from 1750 B.C. and it has remnants of theobromine, which is a component that signals the presence of cacao in pots. 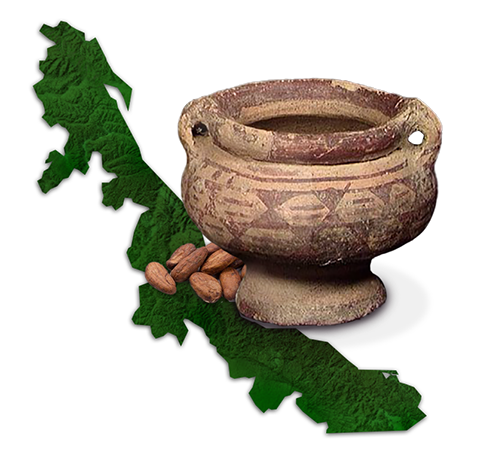 In 2007 some tests were performed by a group of archeologists directed by John Henderson (Cornell University) and Rosemary Joyce (California University in Berkeley) on a bottle that was found in the archeological site of Puerto Escondido, in the municipality of Tela, in Honduras. These tests not only confirm the consumption of chocolate in the region in 1,000 B.C. but that consumption started closer to 1,500 B.C.

According to Michael Coe, the beverage was popularized in Mesoamerica by the Olmec; however, evidence shows the popularity of chocolate started at an earlier time. 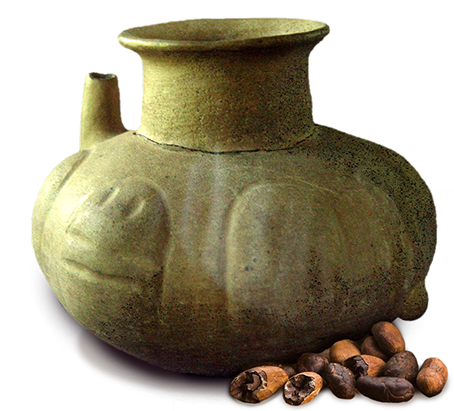 The first consumption seems to have been in a “beer” like drink; that is, a fermented drink derived not from the cacao beans but from the pulp itself. The remains of such a drink were found in pottery discovered in Puerto Escondido; therefore, it is thought that it could have been used for rituals and in marriage celebrations.

Subsequently, the Olmec, Mayan and Mexicas (among other Mesoamerican civilizations) started consuming chocolate derived from the bean paste seasoned with chile. Chocolate was the favorite drink of royalty; it was drunk in special glasses called jicaras in a semiliquid and liquid form. It was also considered an energizing and invigorating food which could be added to a corn flour dough mixed with chilies and honey. 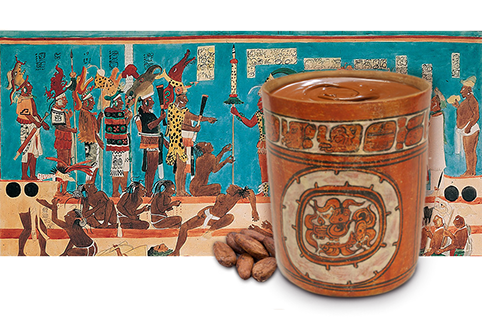 According to the Mayan mythology, humanity was made out of corn (Ixim) by the Goddess Xmucane who received cacao as a present from Kukulkan (Bogin 1997, Coe 1996, Montejo 1999, Tedlock 1985). Mayans used to have a festival every April called Ek Chuah to honor the Cacao god. This annual event included sacrifices of dogs and other animals with painted chocolate marks, offerings of cacao, feathers, incense and a gift exchange.

Centuries after the Mayan civilization, the Mexicas (Aztecs) continued the fondness for the Mayan Chocolha (chocolate). It is known that the Emperor Moctezuma liked drinking one cup diluted in water. 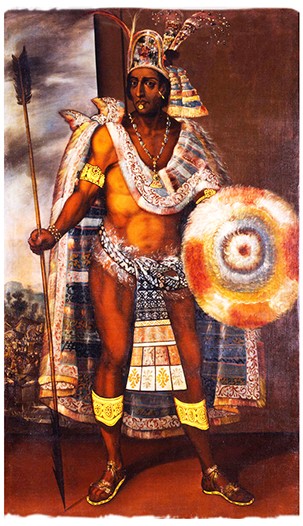 The process to obtain chocolate is as follows: First, the seeds were toasted and then grinded to make a paste that was later mixed with water. This mix was then warmed up until the chocolate fat rose to the surface. The foam was removed and then was stirred in again. Lastly, the chocolate was churned until a liquid with enough foam was formed. It was drunk cold. Different ingredients could be added to this chocolate drink, depending on the taste, like chile, achiote (annatto), vanilla and honey as a sweetener. Also, corn flour was added as an emulsifier to absorb the cacao fat. The end result was a super energetic drink but also very spicy and bitter. 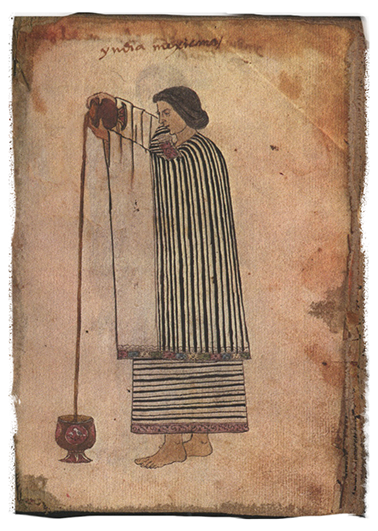 In the Mesoamerican region of Mexico the cacao seeds were so valuable for the Aztecs that they were used as their currency for trade.

Cacao was also used as currency in other pre-Hispanic cultures. It was one of the products used to pay tribute to the tlatoani (Nahuatl term for the ruler of an altepetl, a pre-Hispanic state.) 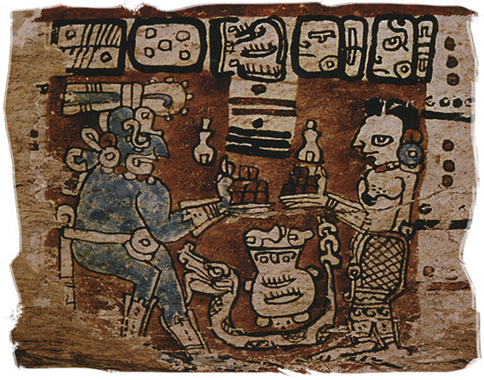 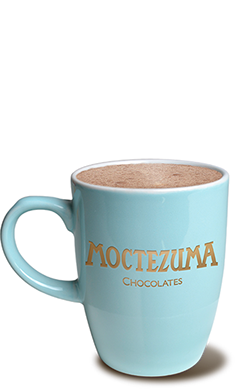